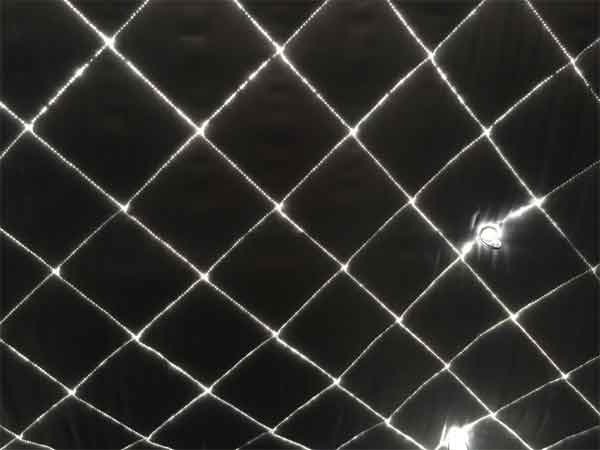 it happened – and we are extremely happy with it! as announced in out initial pattern-post ‘on patterns‘ back in may 017 we are committed to changing the background pattern of our website. every once in a while. to be honest, we planned to have it changed more often. every two months seemed like a pretty decent schedule. not too wild, not to boring. turns out, reality messed it all up. a detail called workload in relationship with something called work-life-balance simply did not allow to perform this change any earlier. and as much as we like patterns and freshing up the website with a little something, we believe in life after work. lots of it.

the new pattern is titled octopattern – since we are in the lovely month of october and we worship bond, james bond (that would be octopussy). it has a less clean approach to it, giving the site a far more organic look than the previous pattern. the white rectangles are not perfectly shaped and have a very subtle texture, reminiscent of cushions and making you want to lie down. at least that is what it reminds us of. and that also reflects the meaning that we transport with this new pattern. don’t take things too hard! the pattern originates from the inside view of the sunshade in an 86 rv. the original photo was taken in berlin with the sun shining strong, eating up the seam and providing a little light inside the vehicle. the image was aligned horizontally and a piece was cut out that would make a nice repeating pattern. inverting the image provides this light, white version. slightly shifting the black seam to a light grey helps the readability and gives the pattern a nice overall look and feel. and again, we are extremely happy with it!

admin’s advice: acquiring +30y old recreational vehicles can be challenging and should be considered thoroughly.